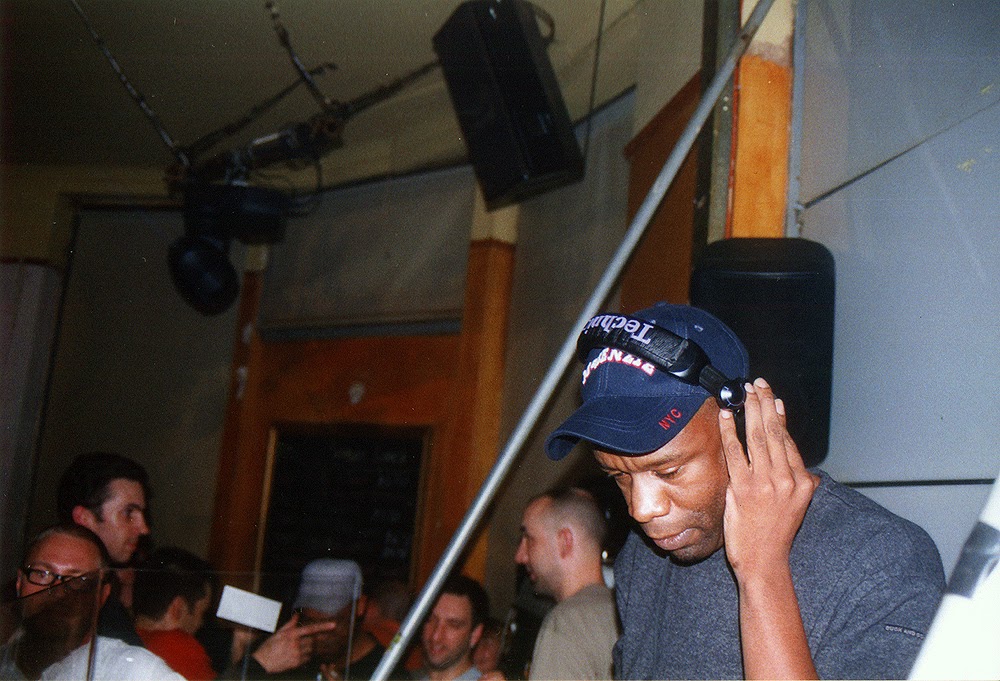 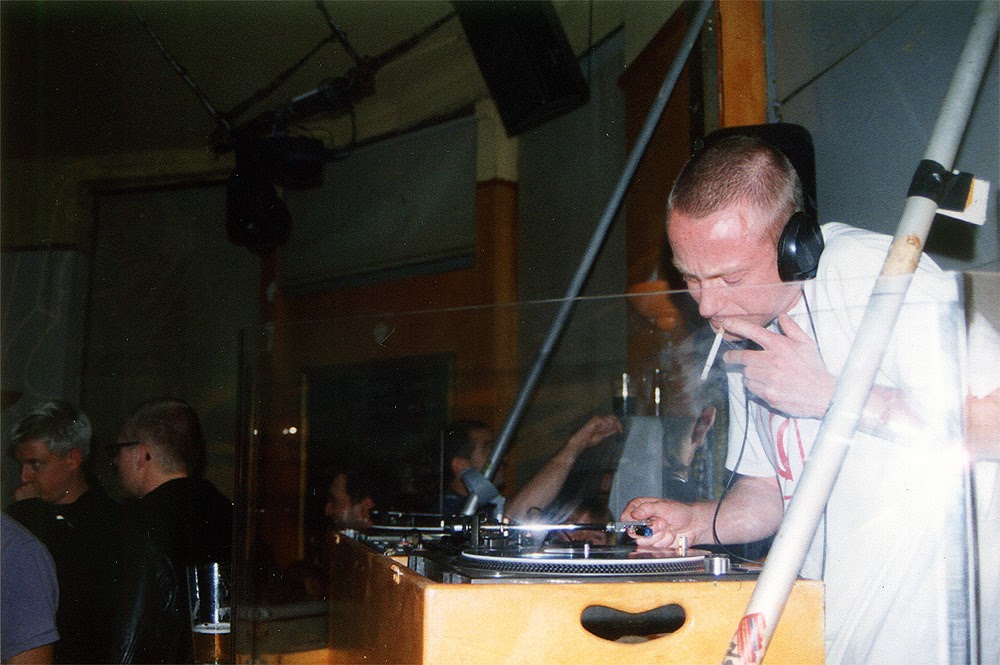 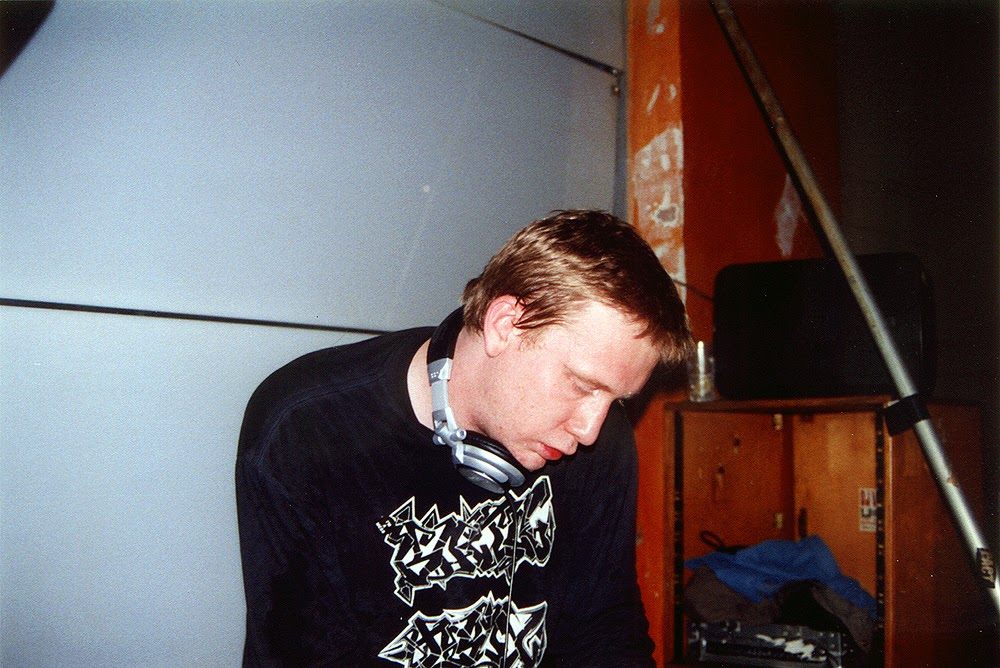 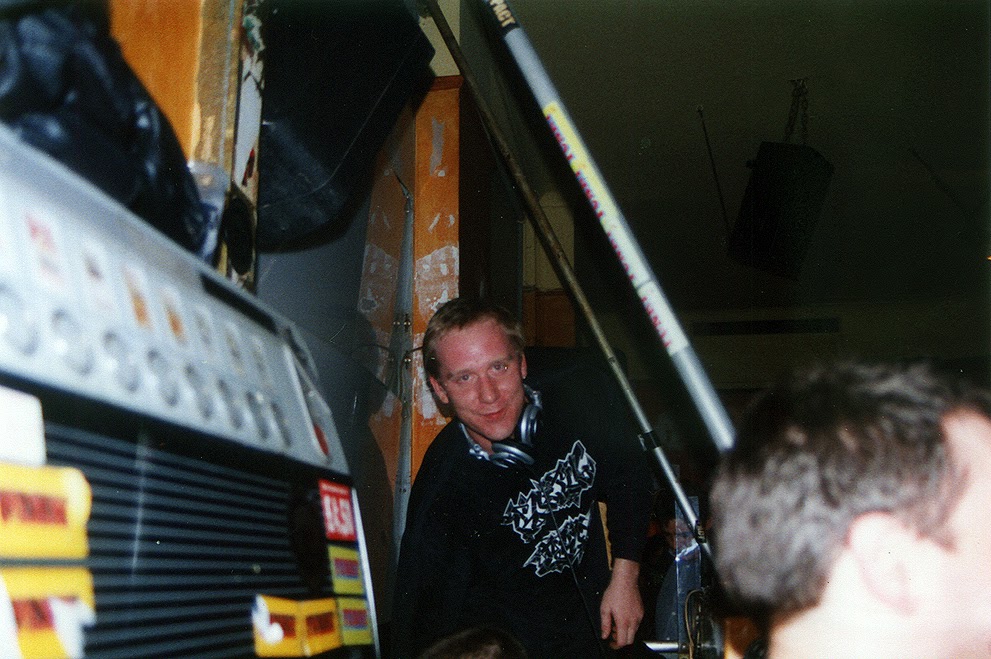 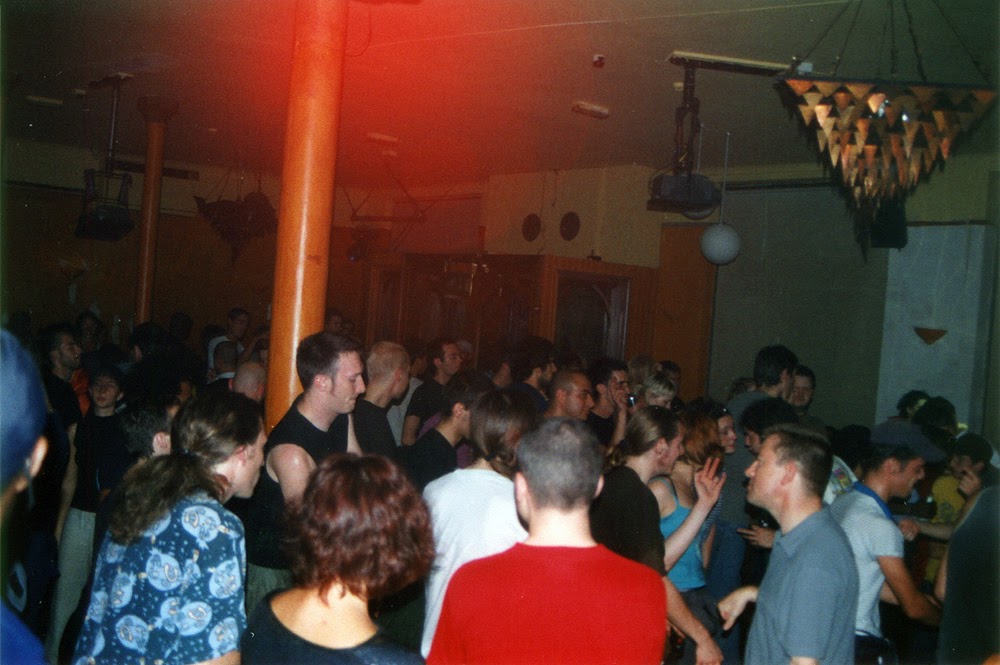 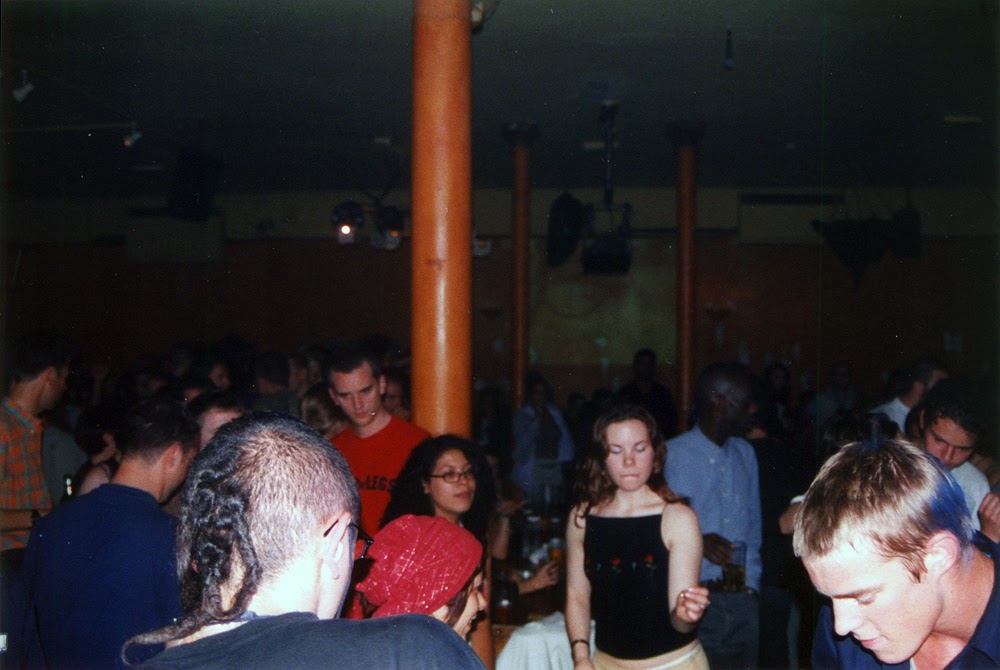 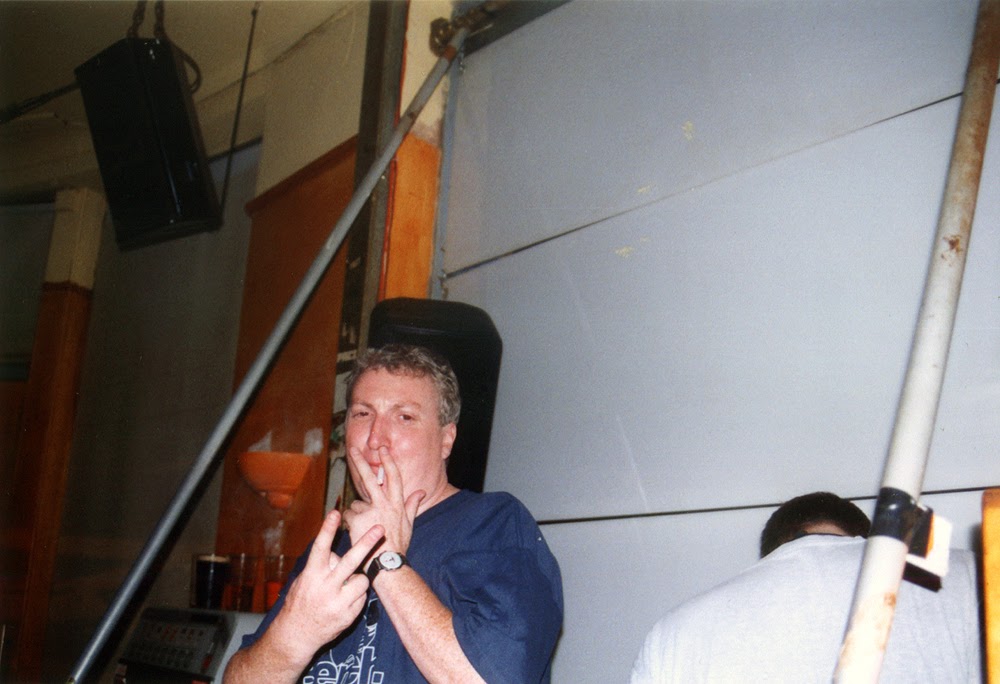 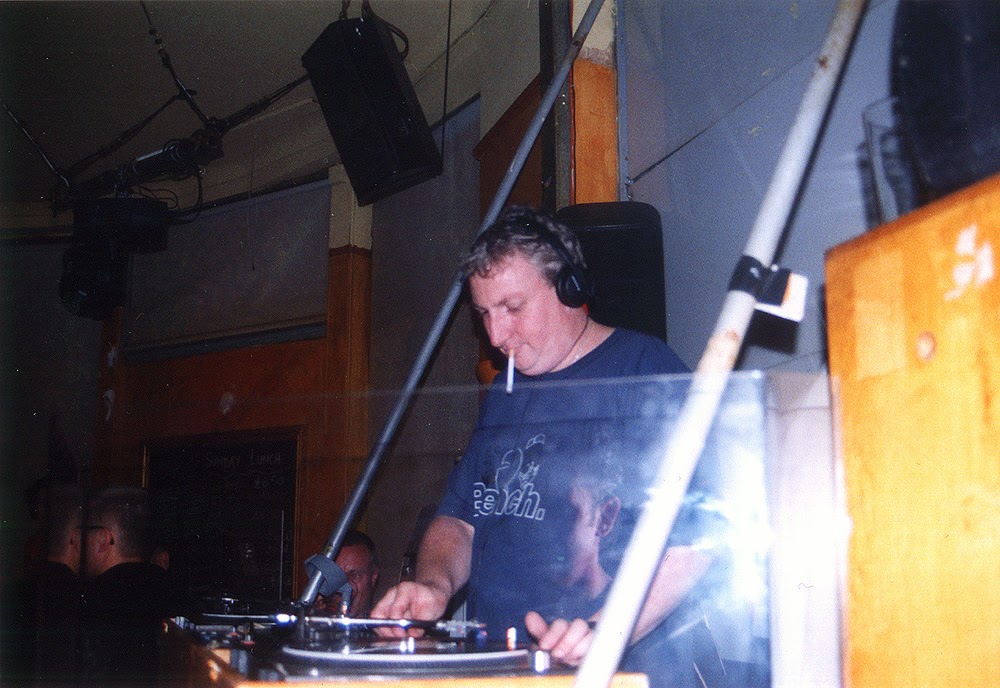 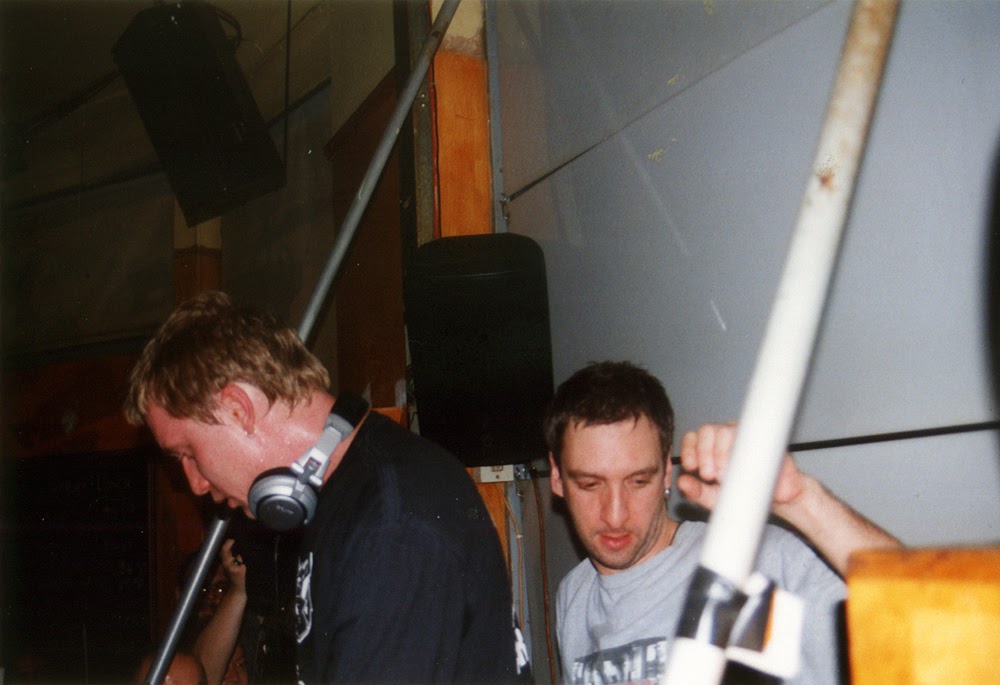 Possibly the most fun I've ever had in a pub! Electrocuted was a mid-week event in the (then) dingy surroundings of the Dogstar pub in Brixton. Back then Brixton was a pretty rough and ready place and traversing the gauntlet from the station to the venue at the back end of Coldharbour Lane was in itself an endurance test. I remember once foolishly buying some weed off a guy outside KFC and then finding out later it was tree bark rubbed in cannabis!


Hosted by Sherman - who used to run the dance pages of the NME - and Curley. They played an intoxicating mix of electro and techno and were regularly supported by guest DJ's. One of the most memorable nights was Richie Hawtin as Plastikman who turned up with an array of drum machines and proceeded to melt down the pub with a rhythm workout.